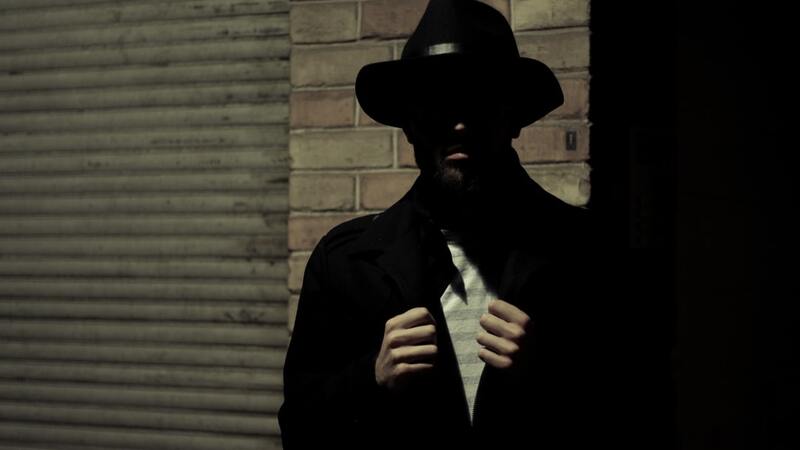 man wearing black by Sergiu Nista is licensed under Unsplash unsplash.com
209A Restraining Orders
​
People who have reasonable fear of imminent serious physical harm or abuse can seek a protection order from the courts in Massachusetts under M.G.L c 209A.  Known in short as "209A" restraining orders, these prohibit contact between the alleged victim and alleged perpetrator.  At Chambers Law Office we provide legal assistance to those seeking these restraining orders, as well as those needing defense.
​
In addition to the immediate effects of a "209A", there can be serious long term repercussions for the accused.  These repercussions may include preventing someone from entering the family home and/or being in contact with their children, gun ownership and more.  Additionally, these orders can easily lead to criminal charges from the unknowing violation of the order.
​
Defense of 209A Orders
​
If you have been served with a "complaint for protection from abuse", you have been served with a 209A restraining order - they are synonymous.
​
It is important to recognize that effective IMMEDIATELY
your rights, privileges and freedom are restricted.

You will no longer be allowed direct contact with the person, or persons, named on the order and you may be forced to find lodging elsewhere for a specified period of time.  Further, your name and the complaint will be recorded in the domestic violence recording system, and will be visible to judges and to law enforcement officials.  Finally you will lose your gun ownership rights and become vulnerable to further criminal prosecution.
​
A Complaint Stays on Your Record Indefinitely

Once an order has been served, a hearing date will be set — usually within 10 days. This hearing allows you, as the accused, to provide the other side of the story to the court.  A judge may choose to vacate the order if sufficient evidence is not presented against you.  Or, the court may choose to extend the restraining order for up to a year.  Whether or not the complaint is found to have merit, the complaint will appear on your criminal record indefinitely.  This can cost innocent people their rights, including Second Amendment gun rights, even if they were found to be victims of false allegations.

Take Immediate Action if You are Served

If you have been named in a 209A restraining order, it is important to speak with a defense attorney.  We will help you defend your reputation, protect your record and preserve your rights.  If you have a Class A high-capacity license to carry or Class B FID pistol licensing card, we can assist you in regaining a revoked license or retaining your license to carry firearms.
​
More information is available on the Massachusetts General Court web site:
​
https://malegislature.gov/Laws/GeneralLaws/PartII/TitleIII/Chapter209A
​
Contact us to discuss your situation with a qualified and experienced criminal defense lawyer and gun rights advocate.
man wearing black by Sergiu Nista is licensed under Unsplash unsplash.com