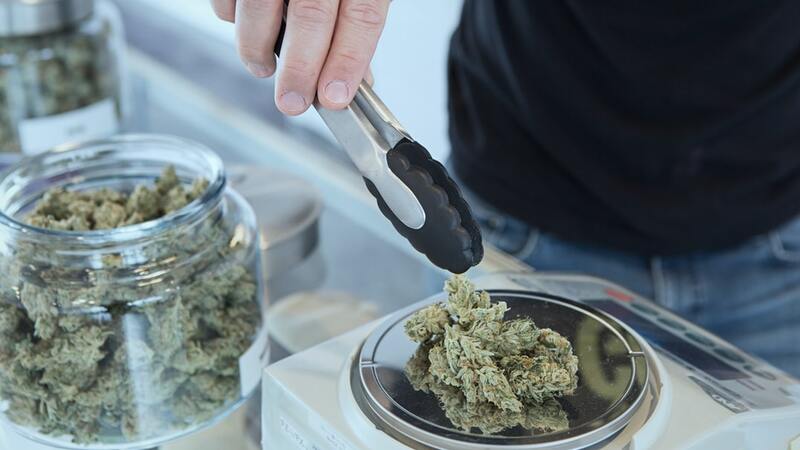 person holding grey tongs and kush by Add Weed is licensed under Unsplash unsplash.com
Criminal Defense for Drug Trafficking
​
Drug trafficking is the charge related to the possession of heroin, cocaine, marijuana, and/or other controlled substances in large quantities, with the intent to distribute them in a large capacity.  This charge is also brought upon those who are in possession of drug paraphernalia, which may include large amounts of money, plastic bags, scales and other related items.  One could possibly be charged with trafficking on the mere presence of a large amount of drugs, or the mere presence of drug paraphernalia with a large amount of cash.
​
Seriousness of Charges
​
Drug trafficking charges are much more serious than that of possession alone.  They carries very severe punishments and other related consequences in the event of a conviction.  Prosecutors tend to be very aggressive and have virtually unlimited resources on their side when seeking a conviction on drug trafficking crimes.  Additionally, Drug trafficking laws force judges to issue minimum mandatory sentences if the jury finds or defendant pleads guilty.  Minimum mandatory sentences cannot be decreased or circumvented by a judge, and a long prison sentence can and often does results from it.
​
More Information
​
In Massachusetts, drug trafficking this is is covered under Chapter 94C:
​
http://malegislature.gov/Laws/GeneralLaws/PartI/TitleXV/Chapter94C
​
Legal Defense
​
We understand what’s at stake and are prepared to take on challenges that will be presented in any drug trafficking case.  We will aggressively pursue any violations of your constitutional rights as a result of your arrest, and, if you were wrongfully arrested, work aggressively to have your case dismissed.
​
While there is no guarantee that you will be given a reduced sentence or complete freedom, having a competent attorney on your side is certainly better than having one that is inexperienced and potentially less capable.  The think to remember is that the cost of inadequate representation is your freedom.
​
If you are facing these very serious charges, give us a call to set up a consultation and begin to strategize your defense.
person holding grey tongs and kush by Add Weed is licensed under Unsplash unsplash.com